we believe in the future

Making the world a better place

Why enroll with us

The school is in high demand in Bulawayo because of the high pass rate at both O and A level, currently both levels of performance are above 90%. There is a high level of discipline with well motivated students. The school has a single stream session with no hot seating. The environment in the school is friendly and safe for the learners. There are adequate resources in all aspects of the school.

The school offers a wide range of subjects in the new curriculum.

Students engage in a number of projects in the fields of science, arts etc.

Students get to partake in a extra curricular activities such as sports, arts etc.

Our Staff consists of highly trained, ethical and professional individuals.

St Columba’s High School is an Anglican Mission School named after Saint Columba born in 521 in Donegal in North West Ireland. He was an ordained priest. He left Ireland in 563 to the island of Iona off the coast of Scotland where they settled. Columba was the Abbot of this community and also led journeys to the mainland of Scotland to evangelise. He died on 9 June 597 and his symbol is a dove which is the school’s logo, derived from the word “column”, The Irish for dove. The school was founded in 1898. 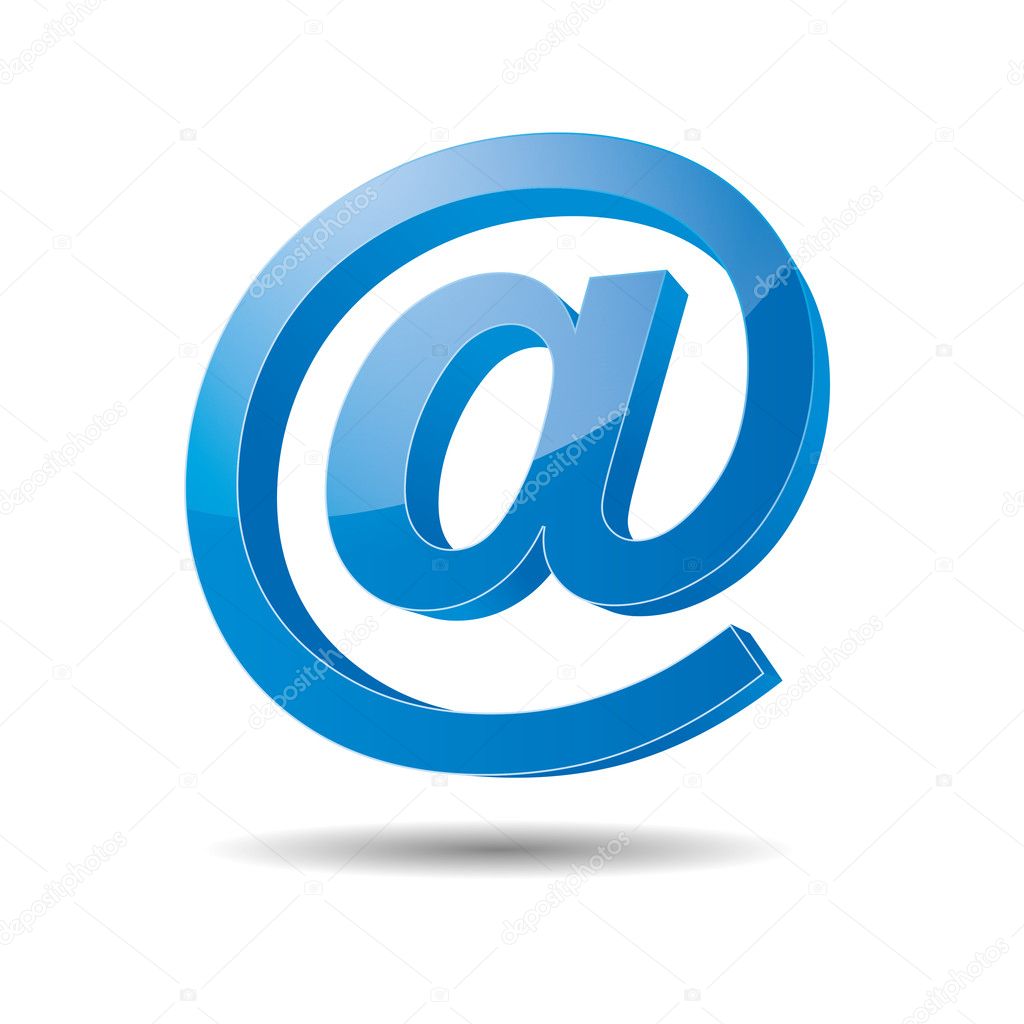 Students conducting experiments to test for chemical compositions of substances at the Laboratory. It is not all mixing and burning, but an analysis of results is also made in the process.

Students in engineering sections learn to design and develop prototypes and models that embrace the engineering techniques and practices.

Students in Food Technology and Design get to prepare a number of quality dishes, which embrace the style and techniques of modern-day cooking.